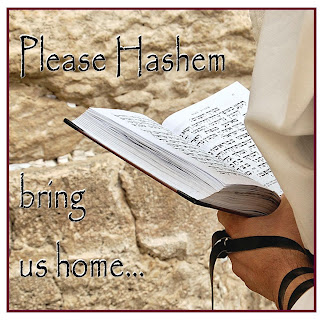 Our homework this week is to remember that every moment is filled with Divine Providence- hashgacha pratis.  In fact, the only thing we have control over is our yiras Hashem.

We are reminding ourselves of this throughout the day, when we speak to others and when we are alone and speak directly to Hashem.

Hashem, You cause rain to fall, grass to grow, flowers to bloom...Sometimes I think that my efforts (or my gardeners) are causing the results but in every moment I know in fact it is YOU that create the results.  Thank You Hashem. 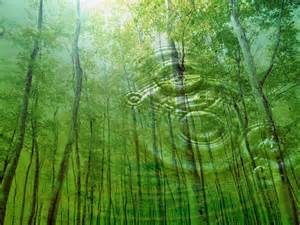 We reviewed chapter 2 in Da Es Atzmecha and read this excerpt from bilvavi.net.

Please continue with the avodah and add in the concept of ain od milvado.

Next week there will not be live class but I hope (iy'H) to pre-record the third constant mitzvah which ties in with the Torah below.

בין המצרים
Posted by aviva at 1:49 PM No comments:

We learned the second of the six constant mitzvos and completed chapter 2 in Bilvavi Mishkan Evneh book 1.

Our homework is to reflect on these words when we wake up in the morning and throughout the day. 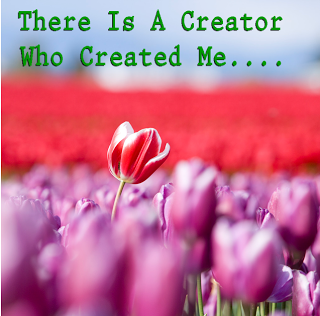 Use your own words to consciously bring Hashem into your moments, i.e., "Hashem, thank You for creating me so that I can have a relationship with You."